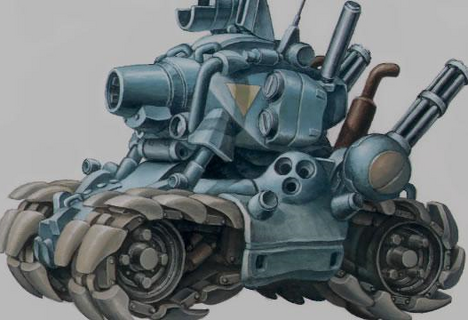 Visit the wiki about SNK Playmore's Metal Slug series that anyone can edit. Read all about the many games in the series, all the way from the original game "Metal Slug: Super Vehicle-001" through to the modern day versions, plus the…