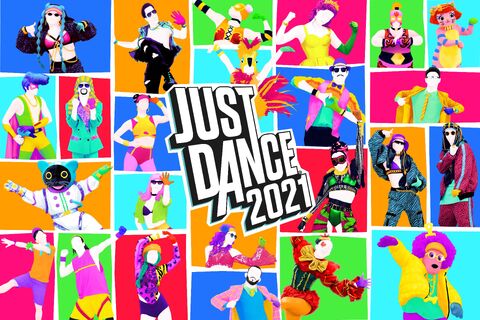 The Just Dance series is the world's number one dancing game! The series has songs that are some of today's hottest hits, but also some of the classics of the 20th century. Read all about your favorite songs…